Some Reasons Why The Jets Traded For Tim Tebow 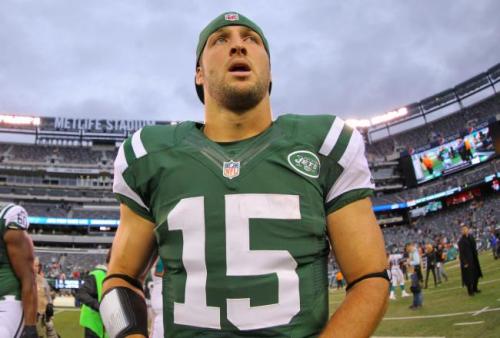 On December 27, 2012, the Jets finalized the last days of Tebow in New York by declining once again to start him – even after the injury to current starter, Greg McElroy – in favor of embattled former starter, Mark Sanchez.

There will be a lot of articles talking about what a failure this was for the Jets, but let’s look at the Jets mindset on that day in March.

Here, in order, are some of the reasons the Jets traded for Tim Tebow. 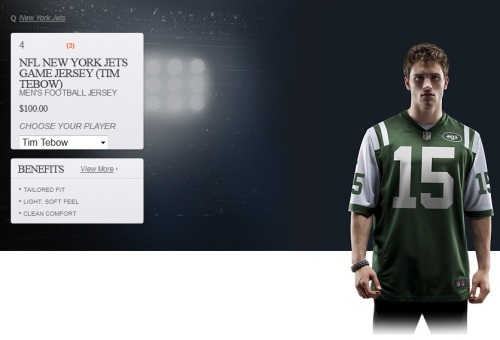 Of course it would have clean comfort. 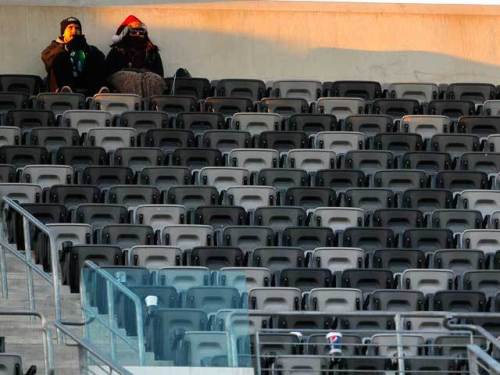 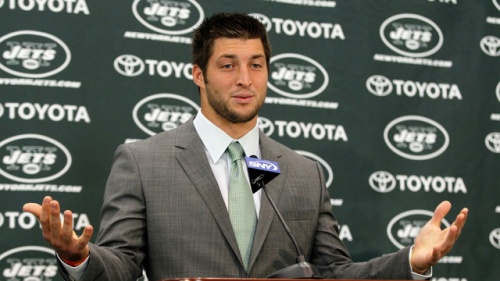 4. Trying To Be The Lord’s Team 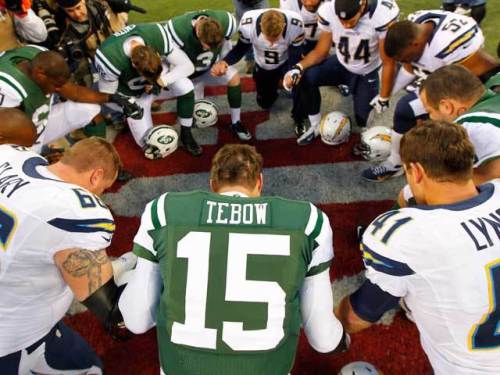 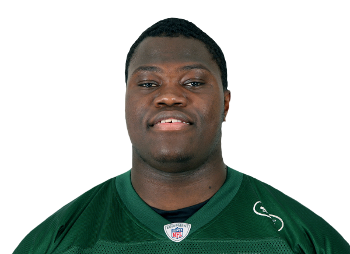 34. Allowing Rex Ryan to Atone for His Dirty Language 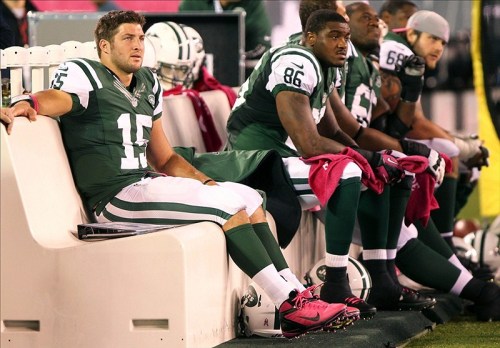 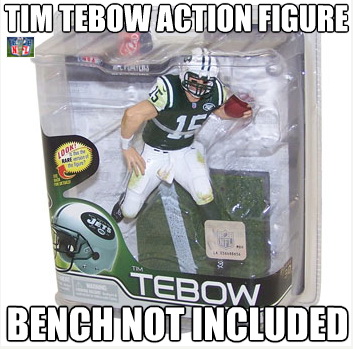 68. Reaping the Benefits of Selling the Cure to Tebowmania 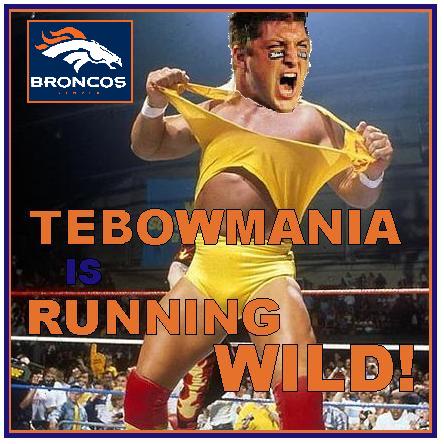 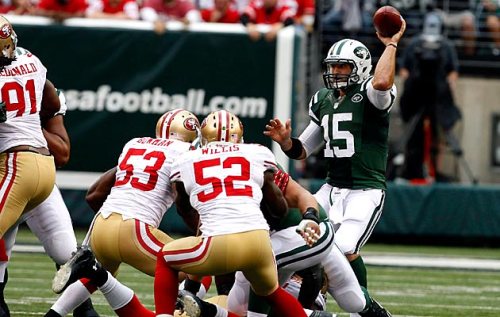 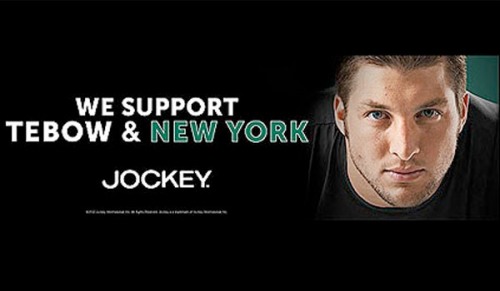 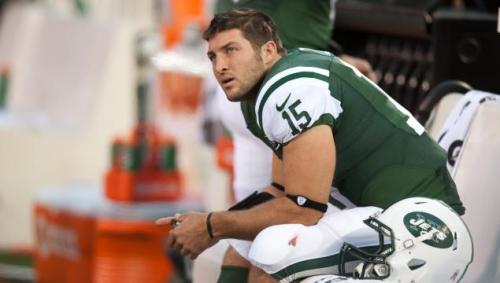 In other news, Lisa Zimmerman of CBS is reporting Mike Tannenbaum will be fired Monday…