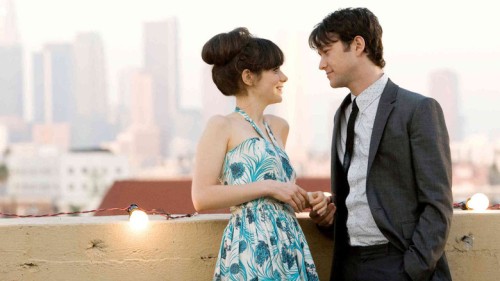 As the 500 Days of Keith Yawwwwndle worries continue for New York Rangers fans, we have pretty much grown tired and exhausted all the different ways we can say the exact same thing.

“Hey, it would be great if we could keep Keith Yandle, but it looks like the cap situation, between the big contracts we have given out to several star players – including Dan Girardi and Marc Staal – will probably prevent us from doing so, which sort of stinks because we’ve needed a defenseman like him for a while.”

Which actually tends to come out closer to…

Either way, these moments of thousands of whiny tweets has finally led me towards one of the greater metaphors of my Twitter existence, which I will nicely post here for everyone to read without any more context.

Hopefully this brings Expectations and Reality closer together for you, like it did Joseph Gordon-Levitt. Enjoy:

So yeah, ultimately, Rangers fans love the Manic Pixie Dream Girl and we’re all kind of sick of watching that.

For those who haven’t watched 500 Days of Summer, you should, but here is the clip referenced anyway: