END_OF_DOCUMENT_TOKEN_TO_BE_REPLACED

GIF of the Day: Knicks Guard J.R. Smith Goes Down A Bouncy Slide! 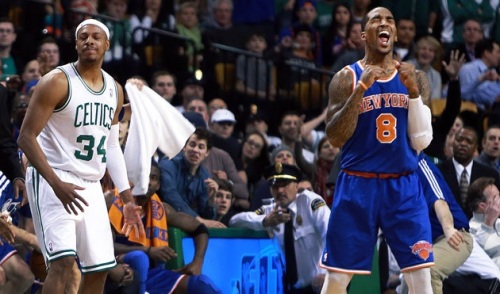 The New York Knicks took one from the Orlando Magic last night at MSG.  Carmelo Anthony broke a team record for most consecutive games with 20 points and the Melo-Tyson Chandler- Amare Stoudemire combination seems to be clicking wonderfully for the first time.

But that was basketball, and this is just as good.

END_OF_DOCUMENT_TOKEN_TO_BE_REPLACED 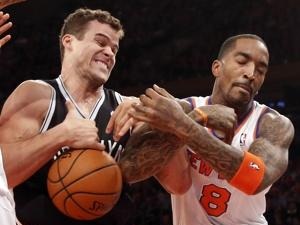 The Brooklyn Nets evened up the season series against the New York Knicks today at Madison Square Garden with an 88-85 win.

Brook Lopez continued his All-Star campaign with another strong game, Deron Williams’ long free-throw streak was ended, and Amare Stoudemire took another step towards returning to his superstar form.